The store will not work correctly in the case when cookies are disabled.
Menü
Konto
Einstellungen
Sprache
Deutsch 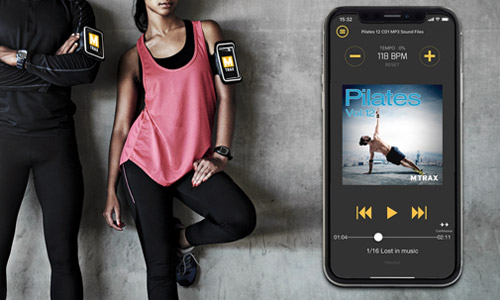 Right after you finish your purchase, your workout mixes are ready for download and immediate use in the MTrax fitness music app, an advanced music player for fitness instructors.

All our payments are processed by PayPal or Stripe, world leaders in online payment processing.